It’s been a while since the appearance of Jamstack apps, there are plenty of tools/frameworks to generate a static site usually linked to a serverless function at the backend, this comes very handy when we want to work on POC with no cost or to reduce cost for already existing projects, while this is most likely coming from Node world but there are many tools/frameworks to do the same thing using any other language, but I haven’t seen anything todo such apps with Yii2: 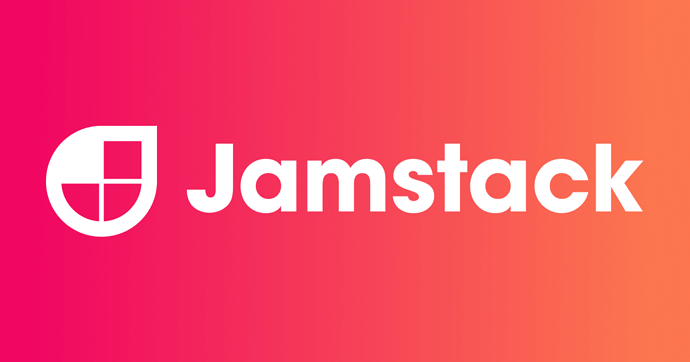 Check out this showcase of some of the best, open source static site generators. This is community-drive so be sure to submit your favorite today!

Although it’s easy to create a full static site and link it to Yii2 REST service, it’s rather nice to have a specific module/extension for making a SSR/SSG. Does anyone work on something like that?