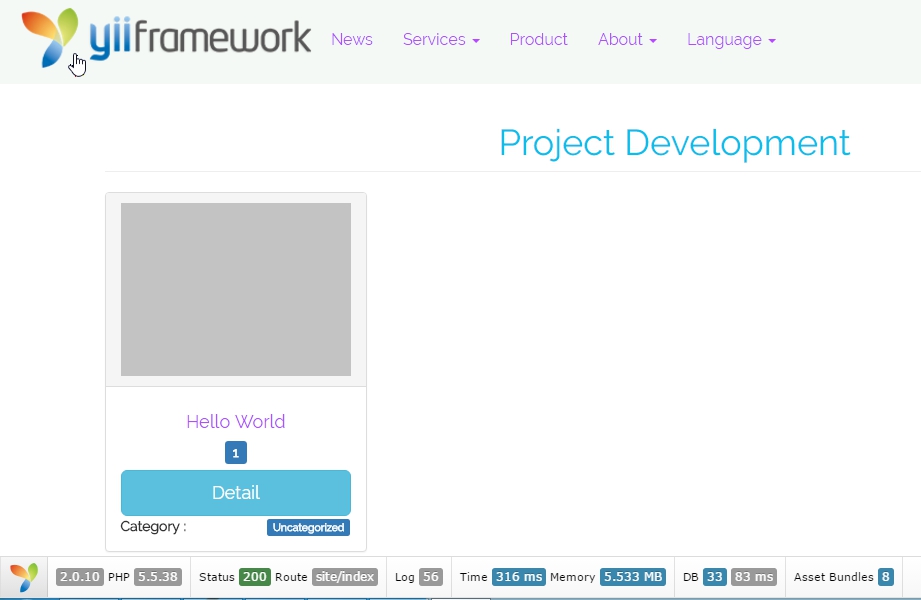 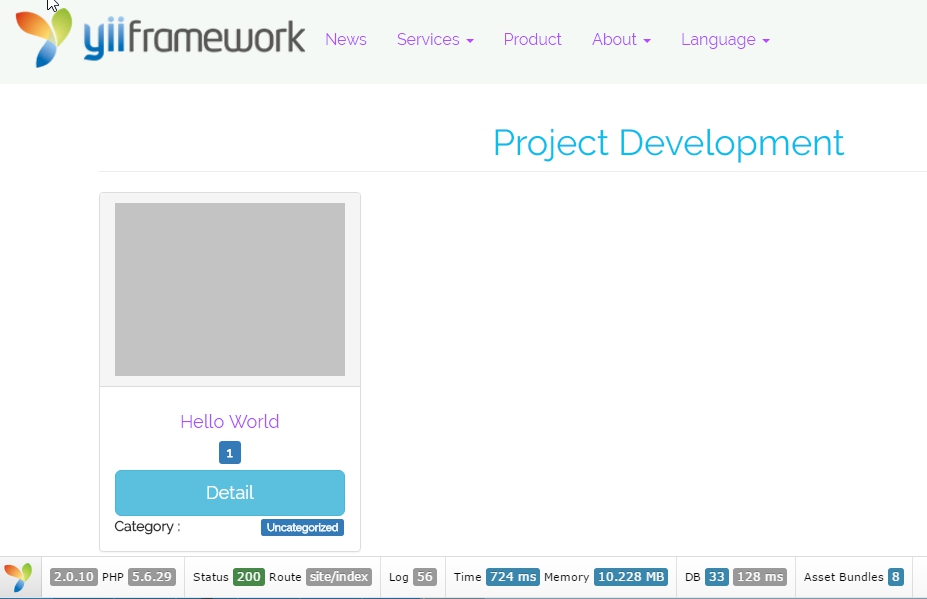 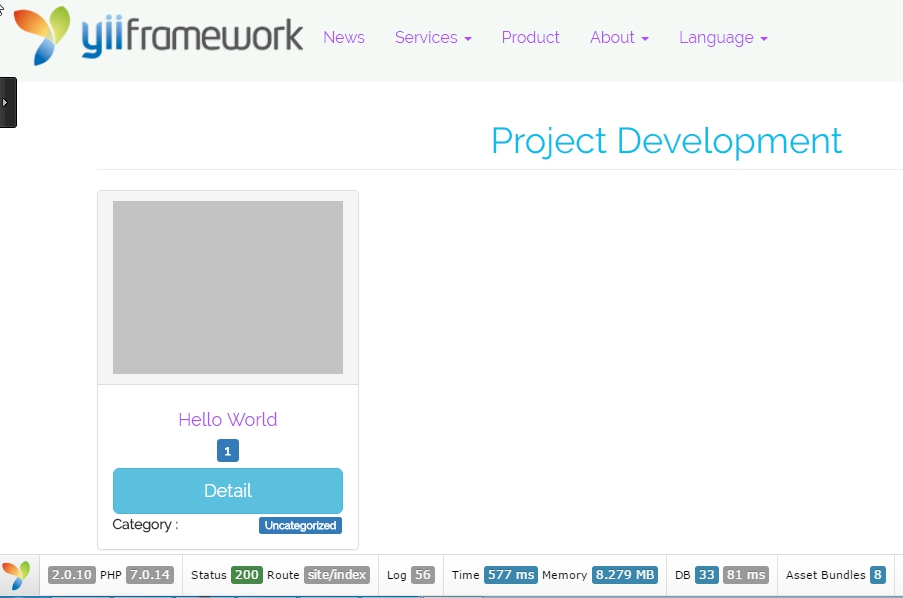 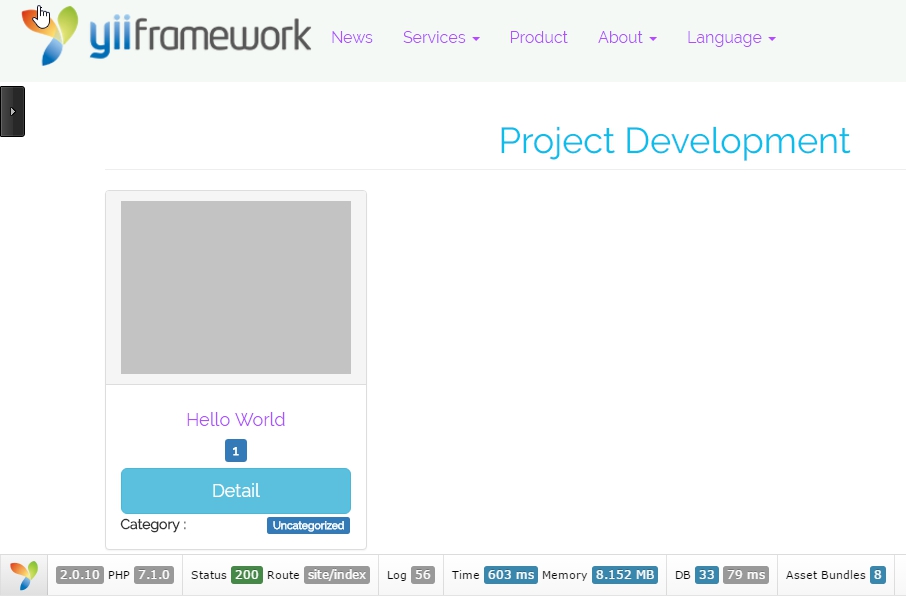 why php 5.5 faster than other newer php version…

whats wrong with my configuration??

give me a hope… master… thanks before

I ask why php 5.5 faster than other newer php version in yii2?

I’ve tried to move projects to other local server, but the result remains the same…

Could be because it has APC turned on while 7 has opcache turned off. I’ve linked to that doc so you can check aspects in which environments may differ.